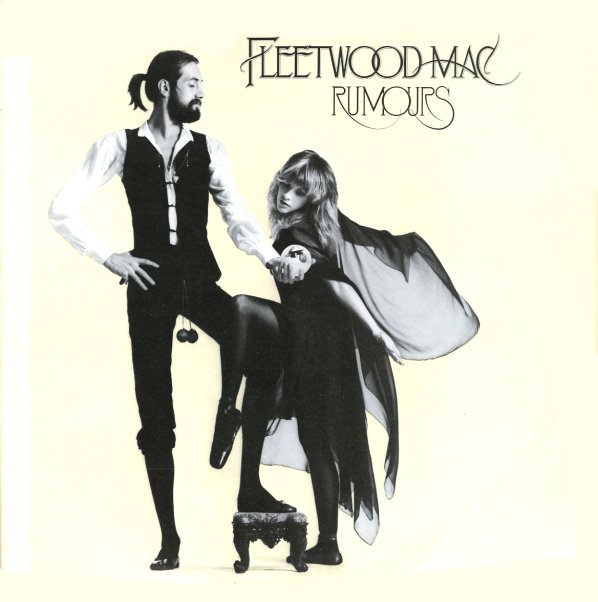 Also available
Fleetwood Mac — Rumours ... LP 29.99
One of the most classic albums of the 70s – a never-ending hit that's continued to inspire generations! Back in the early years of punk, we were thinking that Rumours was a record that would pass by quickly – but it turns out to have a fair bit more staying power than Never Mind The Bollocks – and continues to get new interest and new appreciation as the years go on! And, after decades, we're finally on board with the greatness of the record, and everything the group was going through, and put into the songs within – a classic lineup that includes "Dreams", "Don't Stop", "Never Going Back Again", "Go Your Own Way", "The Chain", "You Make Loving Fun", "Oh Daddy", and "Gold Dust Woman".  © 1996-2022, Dusty Groove, Inc.

Jonathan Richman & The Modern Lovers
Beserkley/Omnivore, 1976. New Copy (reissue)
LP...$23.99 24.99 (CD...$15.99)
The second album from the Modern Lovers – but one that's completely different than the first! In an oft-told story, Jonathan Richman had a complete musical turnaround in the space between the records – shirking off the proto-punk of his roots (which was also a huge inspiration to the ... LP, Vinyl record album