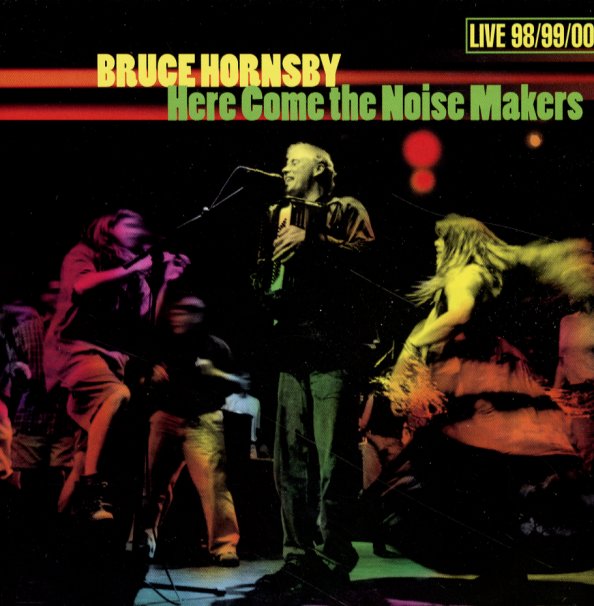 Aerial Ballet (Japanese paper sleeve edition)
RCA (Japan), 1968. Used
CD...$19.99
Beautiful early work from the great Harry Nilsson – and exactly the kind of record that set him apart right from the start! The tunes are playful, wonderful, and very quirky – yet still sung with this sense of earnestness that sets Nilsson apart from most of the rest of his generation ... CD