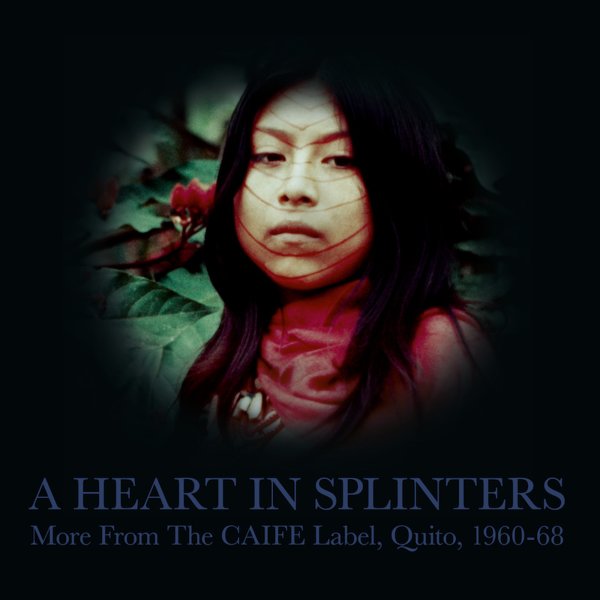 An incredible look at a very unique legacy of music – sounds from the Caife Records label in Ecuador, a company who was putting out very different music than most other Latin labels in the 60s! The work here isn't the local takes on New York and Cuban styles that were showing up in Central America, nor some of the new hybrids coming out of Colombia and Peru – and instead, the music is much more folkloric, often heavily acoustic – with a strong focus on powerful, meaningful lyrics – which are often supported by light instrumentation on percussion, guitar, and a woodwind instrument. The package is every bit as beautiful as the first volume in the series – and comes with a wonderful booklet that's filled with vintage images and notes on all the music – to support the double-length collection of tunes by artists who include Olga Gutierrez, Heranas Mendoza Suasti, Conjunto Caife, Segundo Bautista, Los Inaquingas, Lida Uquillas, Gladys Viera, Caspi Shungo, Lucho Munoz, and many others we never would have heard otherwise!  © 1996-2022, Dusty Groove, Inc.

Veseli Romi
Radio Martiko (Belgium), Late 80s. New Copy
LP...$25.99 26.99
A record that's as groovy as the group looks on the cover – and one that comes across with just the blend of acoustic and electric instrumentation the image might imply! Ansambl Mileta Petrovica are a Serbian group from the 80s who took older songs and reworked them with a cool style that's ... LP, Vinyl record album