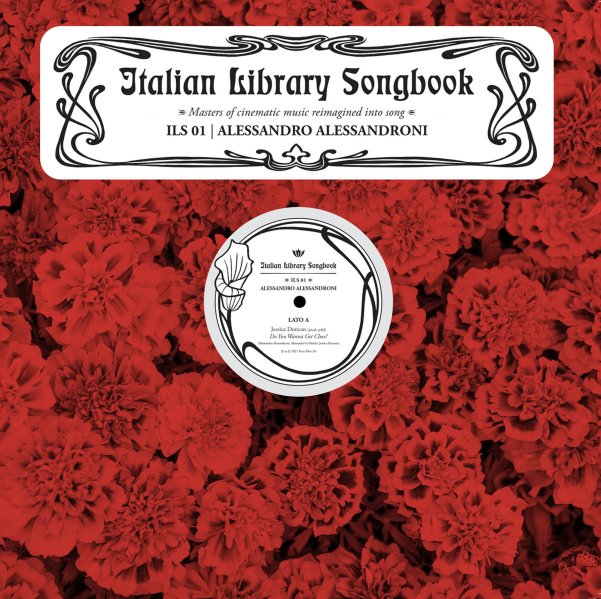 Italian Library Songbook Vol 1 – Do You Wanna Get Close/Philadelphia

A really great little single – one that takes a famous older theme from Italian sound library giant Alessandro Alessandroni, and turns it into a fantastic soul cut with vocals by Jessica Duncan! This isn't a cheapo "soundtrack remix" cut – as the tune's rebuilt right from the start, with these cool offbeat keyboards over a rock-solid bassline, while Jessica spins out the lyric with a really seductive vibe! "Philadelphia" is more classic-styled sound library funk – a hip piano line at the start, just waiting to be sampled – while a bassline dips in and out next to funky drums – before the tune all comes together and hits this wicked midtempo funky groove, complete with a saxophone solo in the middle! A pricey single – but definitely quality throughout.  © 1996-2022, Dusty Groove, Inc.

Col Fiato In Gola (orig, KUSH edit, LUCA quirky version)
Sonor (Italy), 1978. New Copy (pic cover)
12-inch...$28.99
Filippo Trecca never recorded much soundtrack music in the 70s – but he did give the world the fantastic track "Col Fiato In Gola" – a break-heavy number that went on to great sample fame in the Dusty Fingers generation! The tune has this cool blend of breaking drums and dark- ... 12-inch, Vinyl record