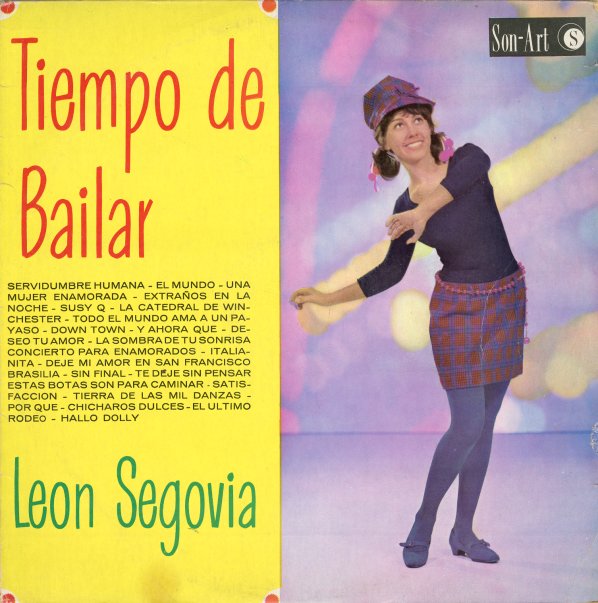 (Cover has some wear and aging, lightly bent corners, and a small split in the spine.)