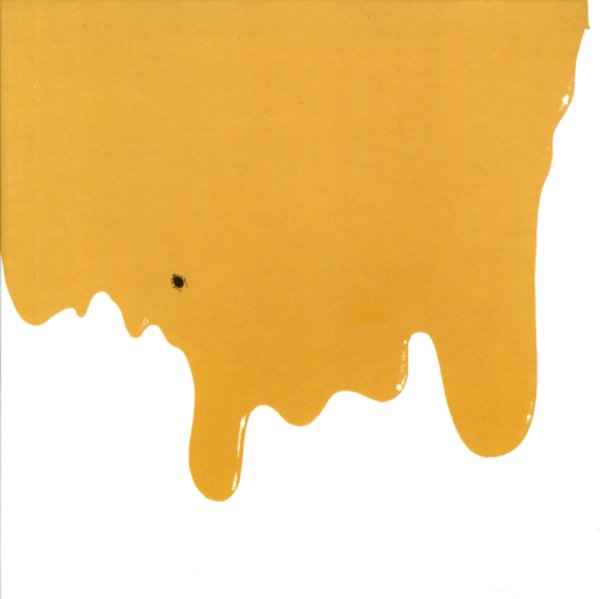 (Out of print, packaged in a nice LP style sleeve. Cover has an Italian import and barcode sticker.)