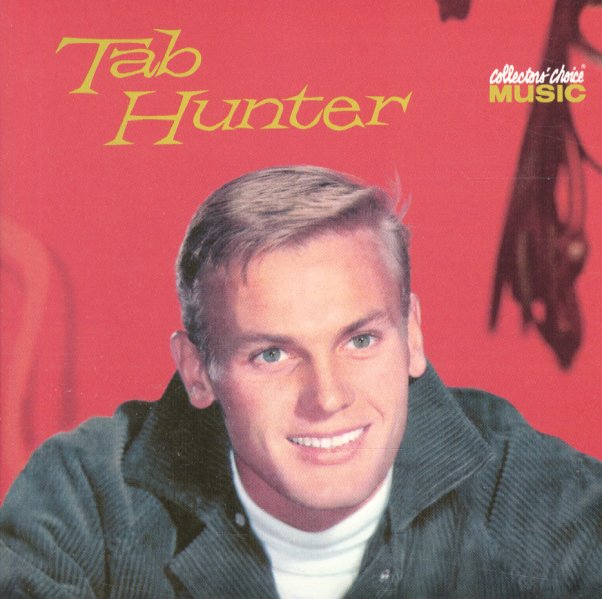 Workingman's Dead
Warner, 1970. Used
CD...$5.99 (LP...$29.99)
One of the first giant hits by the Grateful Dead – and a record that has the group tightening things up a bit more, and stepping into some of the country-tinged territory of The Byrds and Flying Burrito Brothers! Turns out, the move is a great one – as the songs come across with a real ... CD