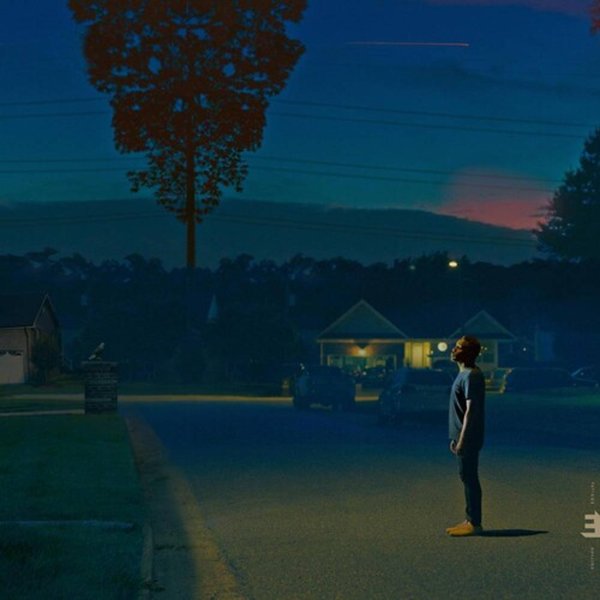 A really great album from drummer/keyboardist Nate Smith – and that's really saying a lot, because we loved his last one quite a bit! As before, Nate is in wonderfully collaborative territory here that moves way beyond familiar jazz – with plenty of soulful elements in the mix, and help from a great array of collaborators – a shifting lineup that includes Brad Allen Williams on guitar, Jon Cowherd on Fender Rhodes and Hammond, Jaleel Shaw on tenor, and Joel Ross on vibes – plus vocals from Brittany Howard, Kokayi, Michael Mayo, and Amma Whatt – who each get at least a track on the set to show off their talents! There's a fantastic contemporary vibe going on here – a sound that's even stronger than Nate's album for Ropeadope – and titles include "Band Room", "Square Wheel", "Fly", "See The Birds", "Altitude", and "Burn For You".  © 1996-2022, Dusty Groove, Inc.