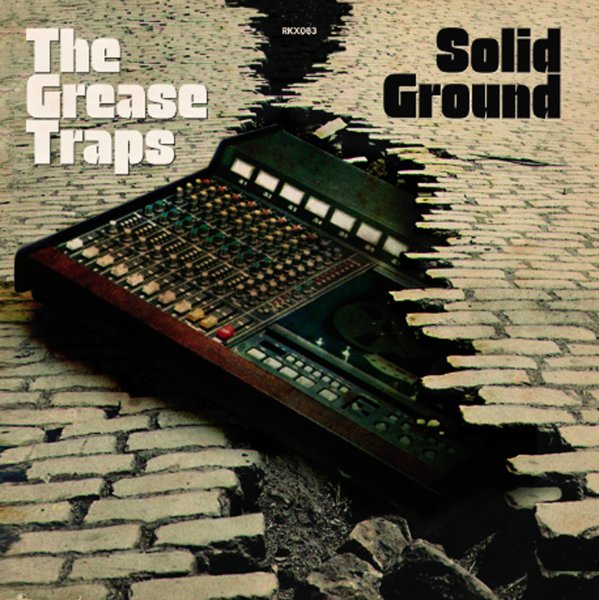 Nothing sticky here – as the Grease Traps have a bad-walking sound that takes off right from the start, and which more than lives up to the best funky spirit of their previous funky 45s! The rhythms are nice and sharp, with plenty of great basslines next to the drums – and the horns are often so nicely focused, the group come off more with the sharpness of a small little combo, and a spirit that's very different than some of the fuller funky groups on the market! There's plenty of nice organ lines too, which is a great match for some of the more Meters-styled rhythms in the mix – and titles include "Solid Ground", "Roots", "Hungry For Your Love", "Bold Soul Sisters Bold Soul Brother", "Color Blind", and "Bird Of Paradise".  © 1996-2022, Dusty Groove, Inc.