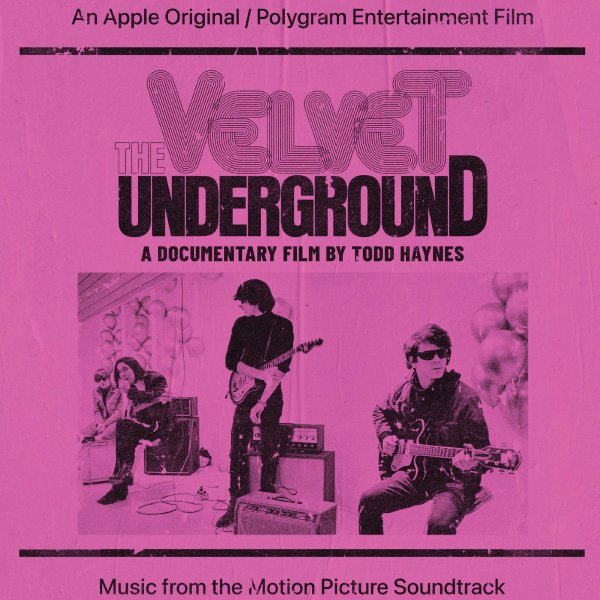 A really well-done collection of tracks, designed to accompany the Velvet Underground film from director Todd Haynes – a set that mixes VU classics with some rare moments by the group, and a few tracks by other artists that help set the scene for their sound and inspirations! The package is a double-length set, produced by the director himself – and titles include "The Wind" by Nolan Strong & The Diablos, "17 XII 63 NYC The Fire Is A Mirror (excerpt)" by The Theater Of Eternal Music, "Road Runner (live)" by Bo Diddley, "The Ostrich" by The Primitives, and "Chelsea Girls" by Nico – plus Velvet Underground tracks that include "Heroin (mono version)", "Sister Ray (live)", "After Hours (live version 1)", "Foggy Notion", "Ocean", "Sweet Jane", "All Tomorrow's Parties", "I'm Waiting For The Man", "Sunday Morning", "Venus In Furs", and "Pale Blue Eyes".  © 1996-2022, Dusty Groove, Inc.

Tattoo You (with bonus tracks)
Rolling Stones/Geffen, 1981. New Copy 2CD
CD...$19.99
An album that some thought might mark the final years of The Rolling Stones – as it came out as Mick Jagger was reaching 40 – but one that instead marked a great rebirth of the group and its sound, and set a whole new standard for the group for years to come! The opening lick of the ... CD

Feel Flows – The Sunflower & Surf's Up Sessions 1969 to 1971
Capitol, Late 60s/Early 70s. New Copy 2CD
CD...$19.99 21.99
A fantastic collection of work from The Beach Boys – a set that features two of our favorite albums from the group, plus lots of unreleased rare material! Sure, we love Pet Sounds and Smile – but year after year, we keep on finding new musical magic in the records Sunflower and Surf's ... CD

Let It Be (Special Edition)
Apple/Capitol, 1970. New Copy
CD...$17.99 19.99 (CD...$23.99)
A bittersweet farewell from The Beatles – a record that definitely shows the fracturing unity of the group, with lots of near-solo moments – but a set that also makes us really wonder what they'd have done with all this genius, had they managed to hold it together! There's great hints ... CD