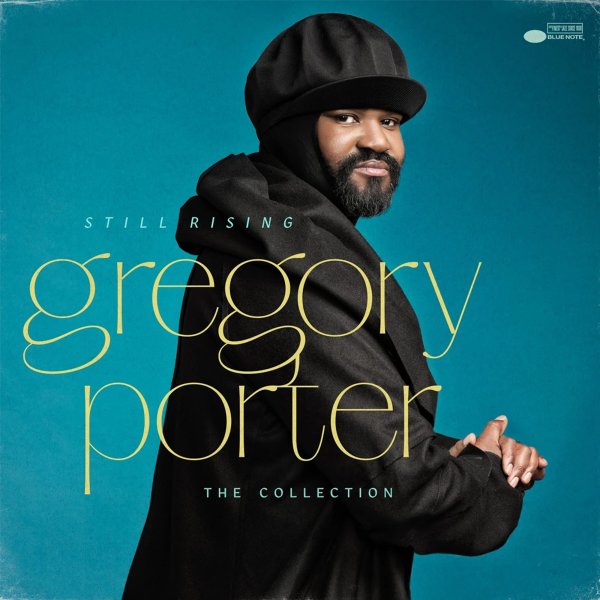 A really special sort of collection – one that features a fair bit of new material mixed in with some of the key cuts from the Blue Note years of singer Gregory Porter – an artist who started in jazz, but who's clearly had a huge impact on the world of soul music in recent years too! Porter's got a hell of a voice, and a majestic way of presenting his music – as you'll hear on the wide variety of work included here! The first half of the record features four new tracks, a few new arrangements and covers, and some older Blue Note material – titles that include "Dry Bones", "Illusion", "Real Good Hands", "Love Runs Deeper", "It's Probably Me", "No Love Dying", "1960 What", "Concorde", "If Love Is Overrated", "Why Does My Heart Feel So Bad", and "Bad Girl Love". CD2 features duets – some freshly recorded, others that use studio work to add Porter's voice to now-passed singers – a lineup that includes songs with Jamie Cullum, Ella Fitzgerald, Moby, Julie London, Lalah Hathaway, Lizz Wright, Nat King Cole, Lisa Fischer, Dianne Reeves, and Renee Fleming.  © 1996-2022, Dusty Groove, Inc.