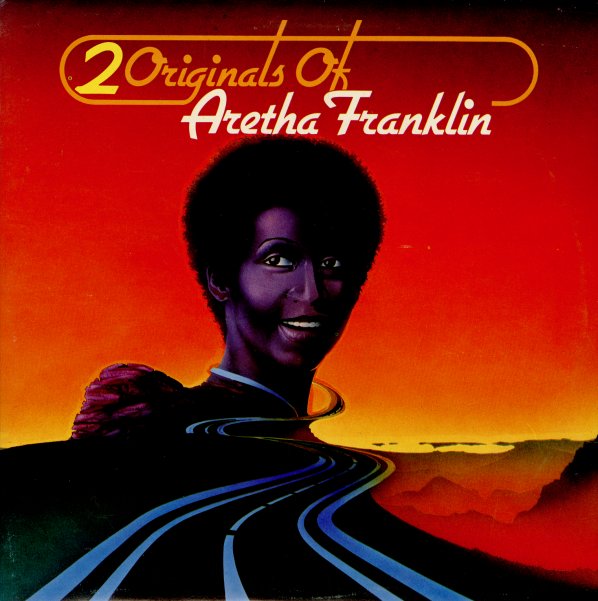 Once In A Lifetime
Harmony, Mid 60s. Sealed
LP...$11.99
Mellow work cut by Aretha at Columbia in the early and mid 60s, and repackaged in this release by the budget arm of the label. The tracks are mostly standards and pop tunes – done by Aretha in a sophisticated jazzy style that reminds us of early 60s work by Dinah Washington or Nancy Wilson. ... LP, Vinyl record album