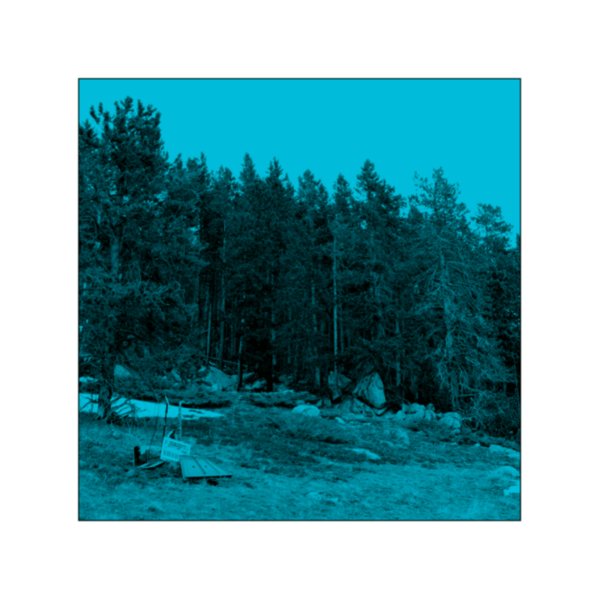 A stunningly beautiful project from JJJJJerome Ellis – one that deals with dysfluency in speech, but delivers the message in a mix of instrumental and vocal modes! Ellis himself suffers from a block stutter – but rather than see that condition as a disability he presents it as a whole new way of expression – echoed here in a mixture of work on tenor, flute, piano, electronics, and even hammered dulcimer – served up in very evocative currents of sound that move in select modes of progression. The project is done in conjunction with a book that Ellis released – and titles include "The Bookseller", "Stepney", "Loops Of Retreat", "Dysfluent Waters", "Small Baptism", "Milita", and "Brush Fire Smoke".  © 1996-2021, Dusty Groove, Inc.