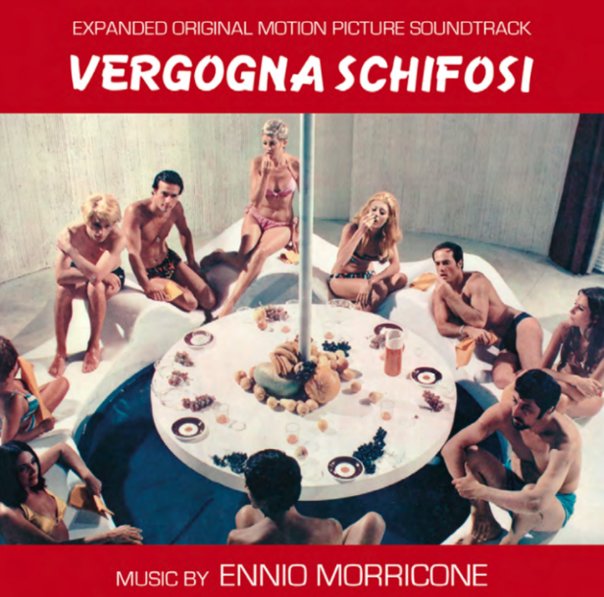 A great little soundtrack from Ennio Morricone – with music that sports vocals both by I Cantori Moderni and Edda Dell'Orso – both of whom are working in prime Mondo Morricone modes! There's a dreamy feel to the best numbers on the set – heard most perfectly in the classic "Guardami Negli Occhi", which has Edda's vocals unfolding like tiny flowers dropping into a river – that magical sound she has, which no other singer can match – and which makes some of these Morricone soundtracks completely essential. All tracks are great, and other titles include "Matto Caldo Soldi Morto Girotondo", "Ninna Nanna Per Adulti", "Una Spiaggia A Mezzogiorno", and "Un Altro Mare". 14 tracks in all – an expanded edition of the score!  © 1996-2022, Dusty Groove, Inc.