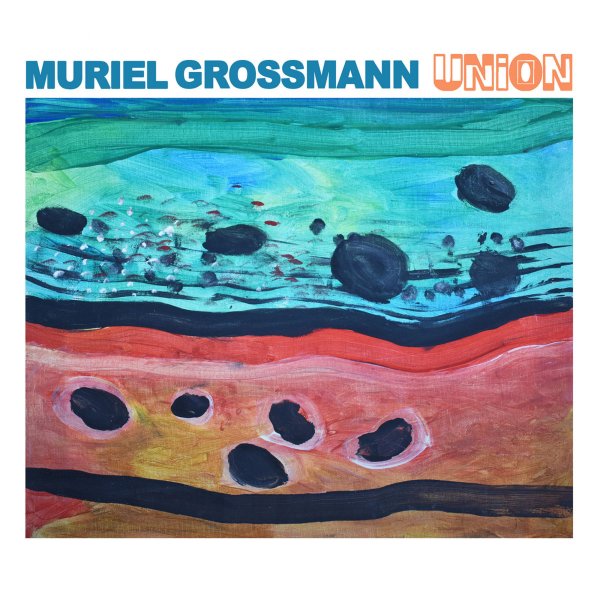 Completely stunning music from the marvelous Muriel Grossmann – a saxophonist who's become one of our favorite jazz talents over the course of the past decade – thanks to deeply spiritual work like this! The album's got a Hammond organ, something you're not as always likely to see in a session like this – played by Llorenc Barcelo with these open lines that are filled with mystical currents and colors, and which provide a perfect accompaniment to Grossman's well-crafted solos on tenor and soprano sax! Guitarist Radomir Milojkovic grounds the sound with some slightly straighter lines, but still with a rhythmic pulse to match the modal vibes of the tunes – a quality that's driven forward deeply by the drums of Uros Stamenkovic. If you've not heard the music of Muriel Grossman before, you're in for a treat – and if you have, your collection of really special albums just got one record bigger! Titles include "Happiness", "Traneing In", "Sundown", "African Dance", and "Union".  © 1996-2021, Dusty Groove, Inc.

Natural Time (with bonus track)
Dreamland (Austria), 2016. New Copy
CD...$19.99 (LP...$34.99)
A real step forward for saxophonist Muriel Grossmann – as the set seems to have a new sort of fire that wasn't there on her debut – as Grossmann and quartet open up to embrace the world of modal rhythms! The tunes here all have this fantastic sense of pulse – energy that comes ... CD