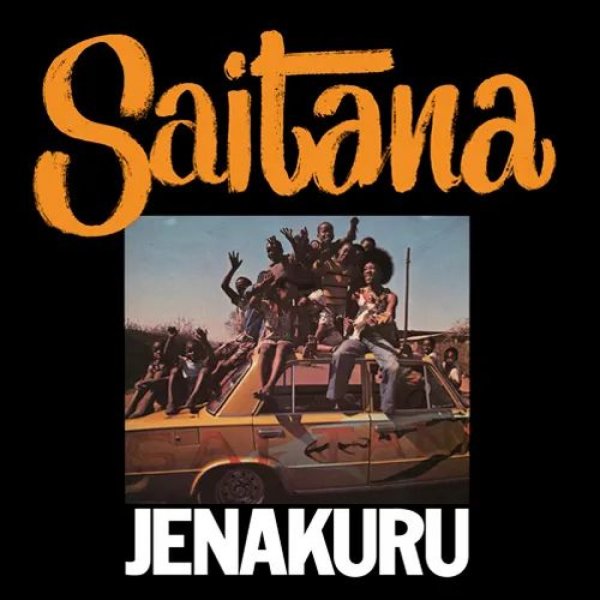 Wonderfully weird work from Saitana – one of those 70s South African groups who found a way of mixing equal parts soul, funk, and psychedelic influences – then deliver the music with this languid groove that's all their own! The group has ties to other SA combos of the time – including The Beaters and Harari – but there's a very unique quality to this special set – almost a world-weary approach to funk, at least in the instrumentation – as the group steps along at a pace that's never trying to force things too much – which lets lead singer Monty Ndimande burst out with all these raw tones and surprising exclamations – partly in response to the rhythms, but often in a territory that's all his own. Titles include "Chocolate Toffee", "Friends", "Maguwa", "Doing My Thing", and "Jenakuru".  © 1996-2023, Dusty Groove, Inc.