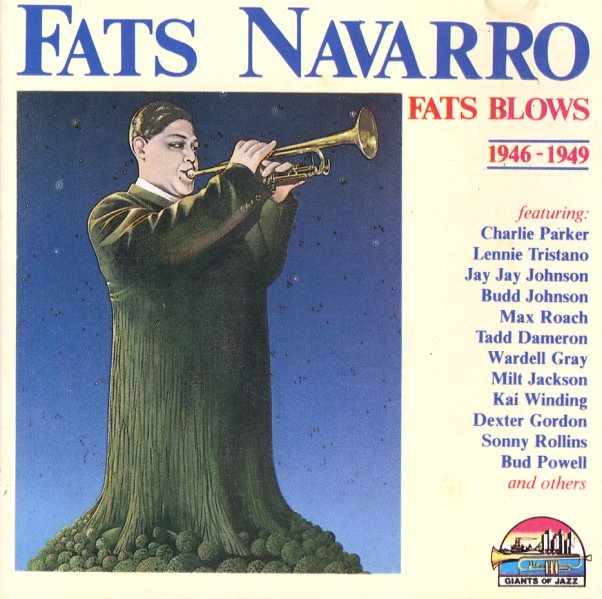 Cafe Bohemia, 1955 – Part 2
Giants Of Jazz (Italy), 1955. Used
CD...$4.99
A classic early material from the Jazz Messengers back when the group was less of an Art Blakey project, and more of an all-around affair – as you might guess from a lineup that also includes Horace Silver on piano, Kenny Dorham on trumpet, Hank Mobley on tenor, and Doug Watkins on bass! The ... CD