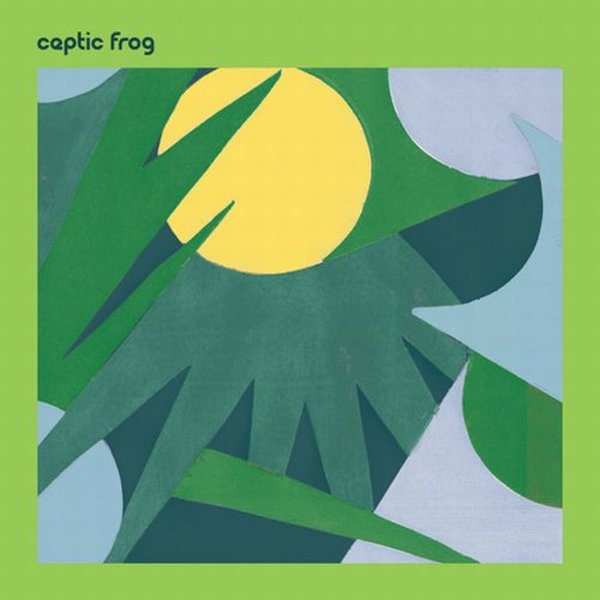 A very heady batch of tracks from a young South African group – one who are working in acid-drenched territory years before the bigger fusions of the Zamrock generation – with a raw sound and very trippy vibe, and music that's overflowing in fuzzy guitar work! The music here was never issued at the time – but it feels like some of the freakiest work coming out of underground Texas and Michigan scenes in the late 60s – raw energy that grabs you right from the very first note, and a strong use of distortion that really blows the whole record way into the red, all the way through! There's vocals on the set, but most of the tracks have the guitars so far up in the lead that they dominate strongly – even next to the equally powerful bass and drums. The tracks here are all from demos, recorded with a very gritty edge – and titles include "Free To Blow With The Wind", "Early Morning Haze", "Metal Sludge", and "Sunshine Comes My Way" – all originally unnamed on the tapes, but titled after some barely-perceptible lyrics on the songs.  © 1996-2022, Dusty Groove, Inc.