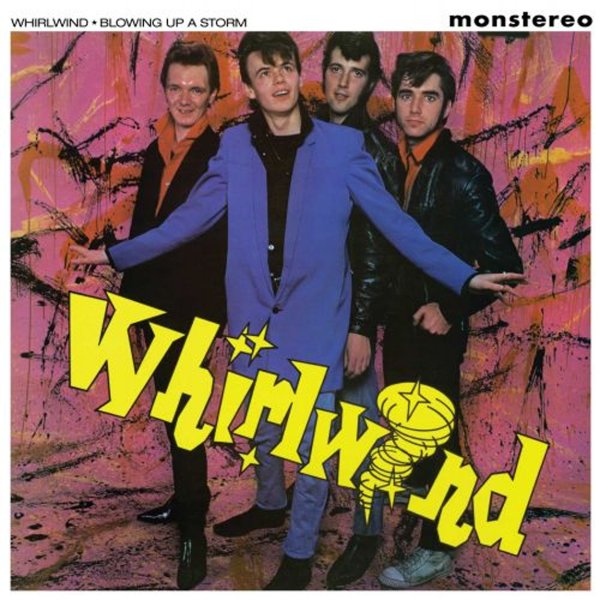 A surprising record from the glory days of the UK punk scene – served up by a group who frequently opened for the big acts of the day, but who have a vibe that's decidedly much more old school overall! Whirlwind have a sound that's very much in keeping with their look on the cover – a raw-styled groove that goes back to the early years of rock and roll – which includes them serving up a few hip covers from the 50s, and mixing them with their own well-crafted originals too! The whole thing's a great reminder that if you were on the ground in the UK scene in the late 70s, things were a lot more complicated than the history books might make you think – a legacy that certainly lives on here, in cuts that include "Slow Down", "Tore Apart", "Together Forever", "My Bucket's Got A Hole In It", "My Advice", "Don't Be Crazy", and "Blue Moon Of Kentucky".  © 1996-2021, Dusty Groove, Inc.