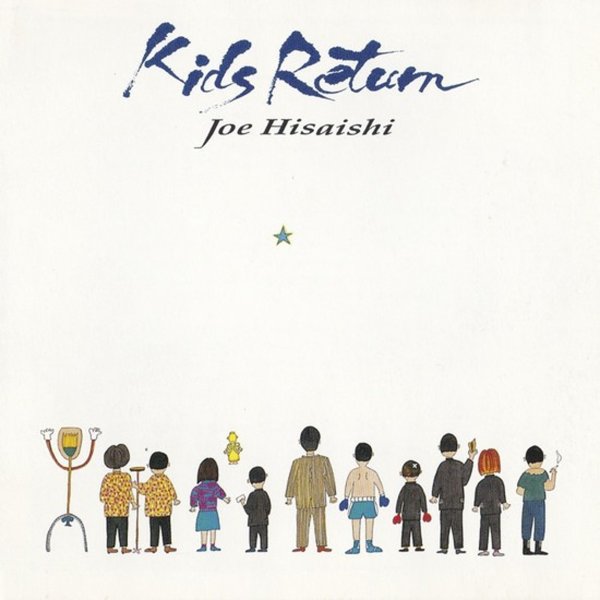 Beautiful work from Joe Hisaishi, a film composer who's best known work was done for a series of animated features by director Hayao Miyazaki – but who serves up some equally wonderful music for this film directed by Takeshi Kitano, aka Beat Takeshi! The story has a gently sentimental vibe that's perfect for Joe's style – lots of shorter melodic numbers that often have piano or keyboards in the lead, and sometimes shift to guitar, and occasionally let the larger orchestrations take center stage – although those are usually in the background. Titles include "Alone", "Meet Again", "Graduation", "I Don't Care", "High Spirits", "Kids Return", "Day After", and "No Way Out".  © 1996-2022, Dusty Groove, Inc.