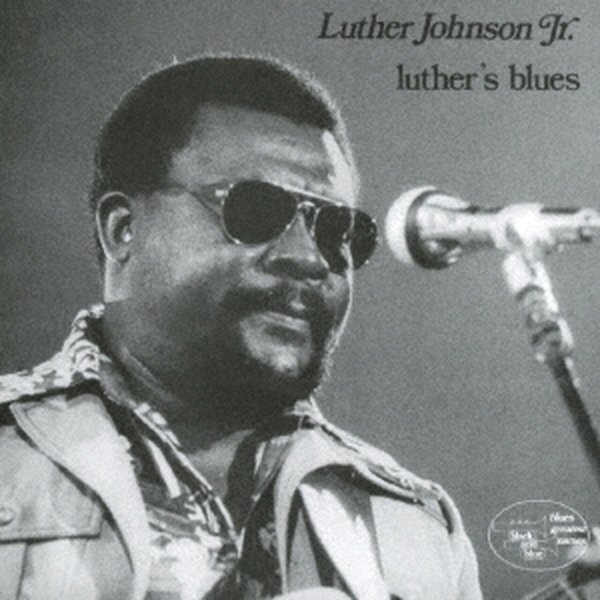 Luther Johnson may be the star of the show, but he opens the door here for plenty of work from some key members of his group – the legendary Pinetop Perkins on piano, and the funky Jerry Portnoy on harmonica! When those musicians aren't taking the lead, Luther steps right up with soul-drenched vocals that really give things plenty of focus – and follows up with guitar work that almost seems effortless, in the best modes of his Chicago contemporaries – and titles include "Chicken Shack", "Come Baby", "Too Many Drivers", "Luther's Blues", "Mother In Law", and "Nobody Wants To Lose". CD also features 5 more bonus tracks from the original sessions!  © 1996-2021, Dusty Groove, Inc.