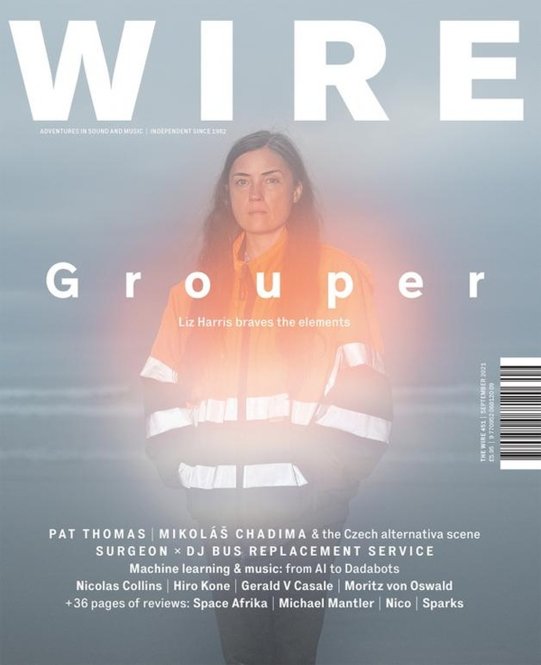 Wire magazine's always filled with plenty of ways to open up our ears and minds – and this time around, the issue features a great article on machine learning and music, a look at the underground scene in Prague, the work of Grouper, UK keyboardist Pat Thomas, and lots more too! There's the usual huge section of reviews – with special strands on Space Afrika, The Beach Boys, and Michael Mantler – and a look at books and films as well as music – and there's even a cool feature on the revolutionary instrumentation of Nicolas Collins! Plenty more too – including DJ Bus Replacement Service and Surgeon on the Invisible Jukebox.  © 1996-2021, Dusty Groove, Inc.