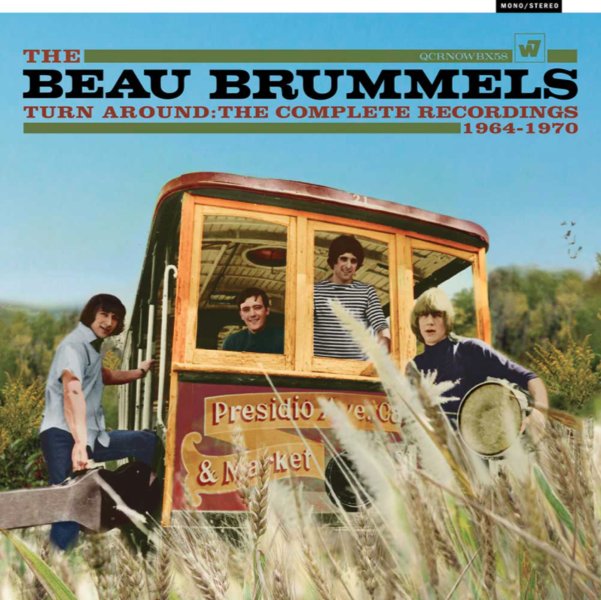 A stunning collection of work from one of our favorite bands of the 60s – a group who sprung up on the San Francisco scene of the mid 60s, then evolved with an amazing sound in just a few short years! The set begins with the group's three albums for the Autumn label – Introducing, Volume Two, and Beau Brummels 66 – and packs those with 47 related demo tracks, outtakes, and alternates – giving a really amazing picture of the group at the start! Then, the package moves into their two tremendous albums for Warner Brothers – Triangle and Bradley's Barn, both of which are real highlights on the late 60s creative landscape of the label – presented here with 32 associated demo tracks and rarities from those sessions! Then, the set moves into a 1965 demo session for Autumn Records, with over two dozen songs in development form in the studio. CD7 features solo work from Ron Elliott and Sal Valentino of the group – including some unheard material! CD8 features 28 more tracks – all single cuts from the group, including cancelled releases, and some solo singles from Sal Valentino. 228 tracks in all – all newly mastered, with many titles on CD for the first time ever!  © 1996-2022, Dusty Groove, Inc.