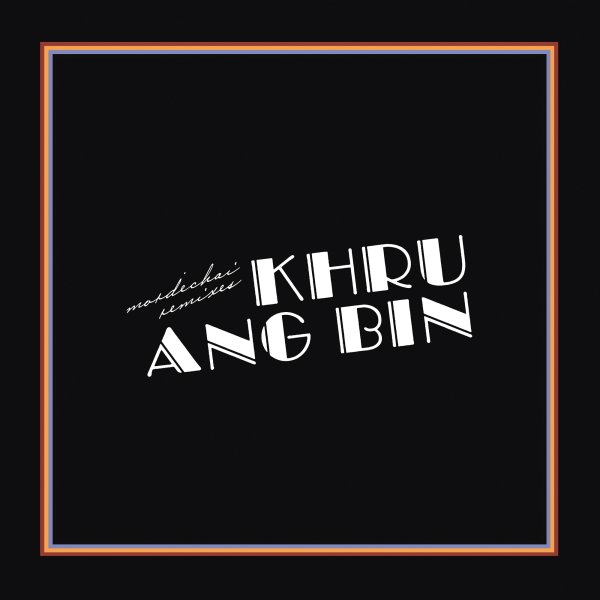 A special set that brings together all the mysterious singles that Khruangbin were dropping during the course of 2021 – mostly untitled singles in very limited releases, finally seeing the light of day here in a proper package! As you'd guess from the title, the core material is from the group's Mordechai album – but the approach here is very much in the farther reaches of the remix mode, so that the original music is often very abstracted – and taken to very new territory by talents who include Natasha Diggs, Ron Trent, Quantic, Soul Clap, Knxwledge, Felix Dickinson, and others. Titles include "Father Bird Mother Bird", "Dearest Alfred", "Connaissais De Face", "First Class (soul in the horn rmx)", "If There Is No Quesiton (Soul Clap's wild but not crazy mix)", "Pelota (cut a rug mix)", "Shida (Bella's suite)", "So We Won't Forget (Mang Dynasty version)", and "One To Remember (forget me nots dub)".  © 1996-2021, Dusty Groove, Inc.
(Includes download!)