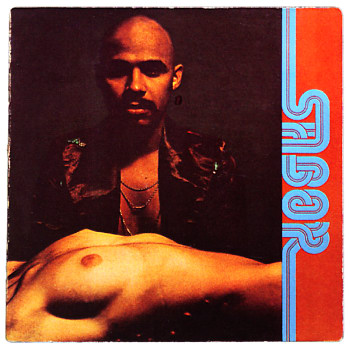 Possibly the greatest album ever from Angel Canales – a 70s salsa classic through and through, and one with great links between the New York scene and Canales' Puerto Rican roots! The tunes are wonderfully heartfelt throughout – sung with a youthful sense of soul that's far different than some of the more emotive modes of previous generations of Latin singers – in a way that really scored big with the younger generation at the time, and which makes Canales one of the key forces helping to change the sound of the music in the 70s. Instrumentation is nice and tight – acoustic small combo work with two trombones, trumpet, baritone sax, flute, piano, bass, and percussion – under musical direction by Juan Torres. Titles include "Lejos De Ti", "Perico Macona", "La Hiedra", "Sol De Mi Vida", "Sabor Los Rumberos Nuevos", and "El Cantante Y La Orquesta".  © 1996-2022, Dusty Groove, Inc.