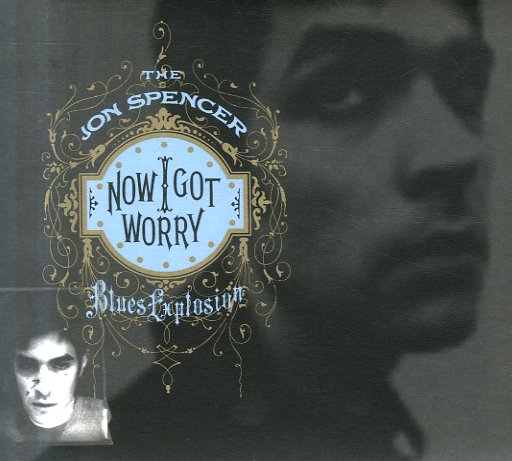 Now I Got Worry

(Mark through barcode. Front cover has a hype sticker.)

New York
Sire, 1989. Used
CD...$2.99 (LP...$33.99)
A great late 80s return to form for Lou Reed – a record set in a New York that's a bit different than the gritty one of his youth, but which is captured here by Lou with that vivid sense of songwriting that always made his urban themes some of the best in rock and roll! The set's designed to ... CD