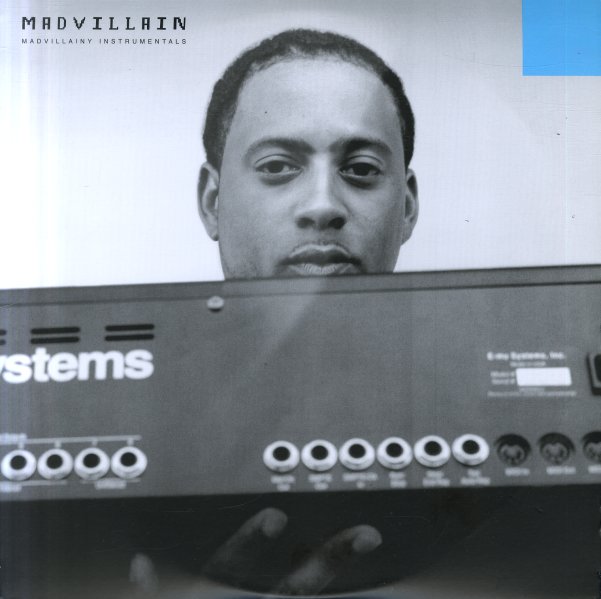 A Stones Throw sci-fi masterpiece – one that was destined for greatness from conception, but we're still pretty well blown away by the final product! Madlib brings nothing but the best sci-fi sound collages, scratches, and titanically driving funky beats – the grooved out 70s side of 'Lib's personality is wisely given a powder, given that these were designed to back a vocal presence as insane as that of Doom. When it's not so pounding, the sound drops into the kinda gloomy, murky crackle of earliest Wu Tang. This is easily the best album of its kind since Dr. Octagon tore the flood gates open. Essential!!! "The Illest Villains", "Accordian", "Bistro", "Raid" feat Medaphoar, "America's Most Blunted", "Rainbows", "Curls", "Money Folder", "Hardcore Hustle","Fancy Clown", "Supervillain", "All Caps", "Rhinestone Cowboy" and more.  © 1996-2022, Dusty Groove, Inc.