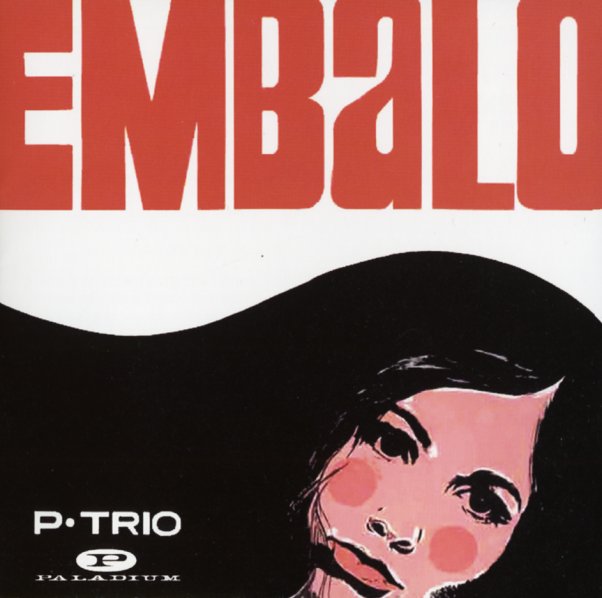 A beautiful bit of lost bossa jazz from 60s Brazil – the only album we've ever seen by the P Trio, an enigmatic group recording in Belo Horizonte – hardly the same center of bossa nova as the beaches in Rio! The session's got a spare and lively feel – similar to work at the time by the Zimbo Trio or the Milton Banana Trio – heavily rhythmic piano in the lead, but played with some more traditional jazz inflections from time to time, and nicely skipping and light on the more uptempo numbers – and nice and moody on some of the mellower moments. The whole thing's great – as much a bossa trio gem as albums by much bigger groups – arrangements are by Aecio Flavio, and titles include "Pra Dizer Adeus", "Roda", "Rita", "Carinhoso", "Meu Refrao", and "Mascarada".  © 1996-2022, Dusty Groove, Inc.