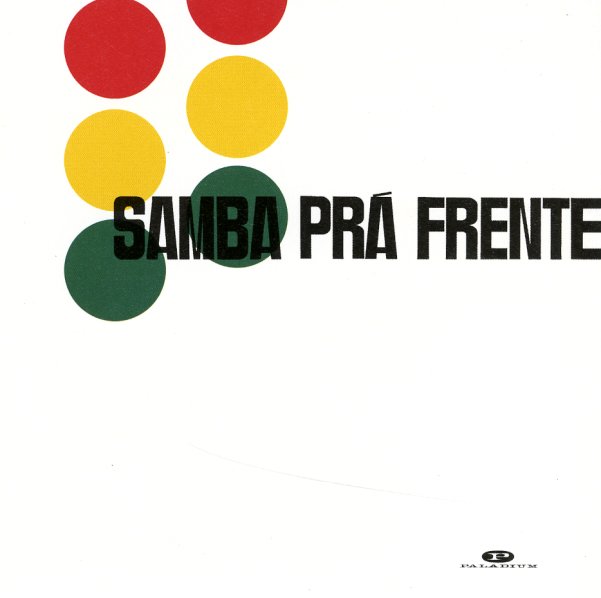 One of the more obscure bossa jazz sets of the 60s – played by the lively little Samba Trio, a group who definitely live up to their name! Don't mix these guys up with the early 80s combo from Europe – as this group plays with a hard-edge groove that's heavy on romping piano lines and snapping snare – in a mode that's like more famous 60s recordings from Brazilian groups like Milton Banana Trio or Tamba Trio! And like the latter, they also harmonize a bit with their instrumentation – not on every track, but at key moments that really give the record a wonderfully moody sound. Plus, their sense of color and tone is wonderful – extremely evocative, doing a heck of a lot with just a little – in the true bossa spirit! Titles include "Arrasto", "Nana", "So Tinha De Ser Com Voce", "Canto De Ossanha", "Preciso Aprender A Ser So", "Noa Noa", and "Reza".  © 1996-2022, Dusty Groove, Inc.