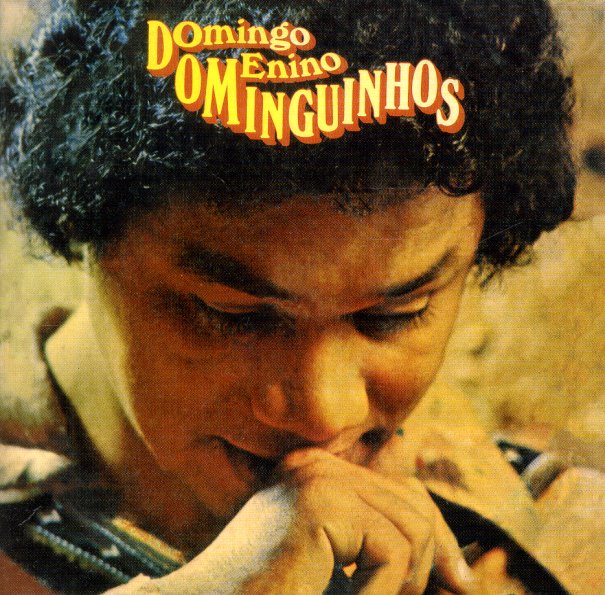 Brazilian accordion player Dominguinhos first got his start in forro – but here, the sound is something else entirely – a very groovy mode that you might expect from the style of the cover! There's still plenty of accordion on hand, but it's often mixed with arrangements that have some funky samba currents – with a great current of soul that's a great surprise, and augmented by keyboards from Wagner Tiso and guitar from Gilberto Gil! There's vocals throughout, and some nicely jazzy touches in the instrumentation – which further makes the whole thing sound warm, wonderful, and very unique. Titles include "Tenho Sede", "Veja", "Quero Um Xanego", "O Babulina", "Gracioso", "Baiao Violado", and "O Canto De Acua".  © 1996-2021, Dusty Groove, Inc.