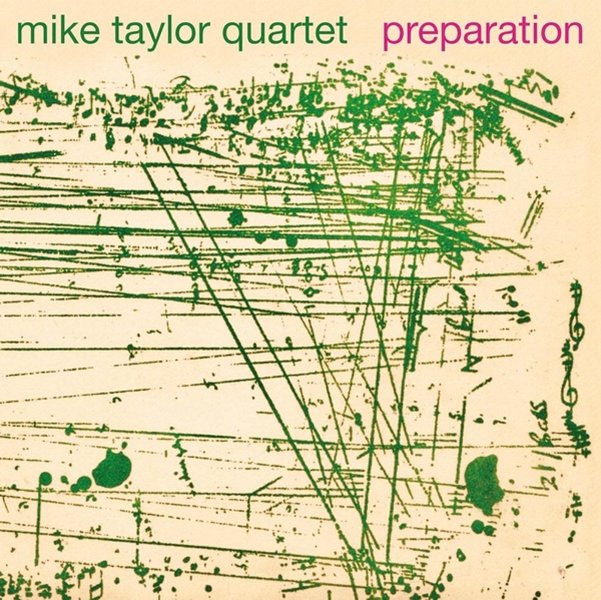 Rare early work from one of the most important modern jazz musicians on the British scene of the 60s – the groundbreaking pianist Mike Taylor, an artist who would only give the world a handful of records before departing the planet in the final year of the decade! The title here indicates the nature of the setting – as Taylor and his group are in preparation for recording their landmark Pendulum album – recording in a more private setting, with the quartet of Taylor on piano, Dave Tomlin on soprano sax, Tony Reeves on bass, and Jon Hiseman on drums. The bassist is different than on the Penduluum date, and the feel is slightly different too – a mix of the feer ideas that Taylor was about to unleash, with maybe one foot still in straigher modes – yet really given encouragement to stretch out by Tomlin's sublime soprano sax performance! Titles include "Folk Dance", "Leeway", "To Segovia", "Pendulum", and "Autumn Leaves".  © 1996-2022, Dusty Groove, Inc.
(Includes large format booklet and poster!)

Mandala
Jazz In Britain (UK), 1965. New Copy
LP...$34.99 39.98 (CD...$18.99)
Crucial early work from British pianist Mike Taylor – an artist who gave the world two classic albums of avant jazz in the late 60s, worked famously with both Ginger Baker and Jack Bruce – then seemingly disappeared for the rest of his time on the planet! This never-issued set predates ... LP, Vinyl record album