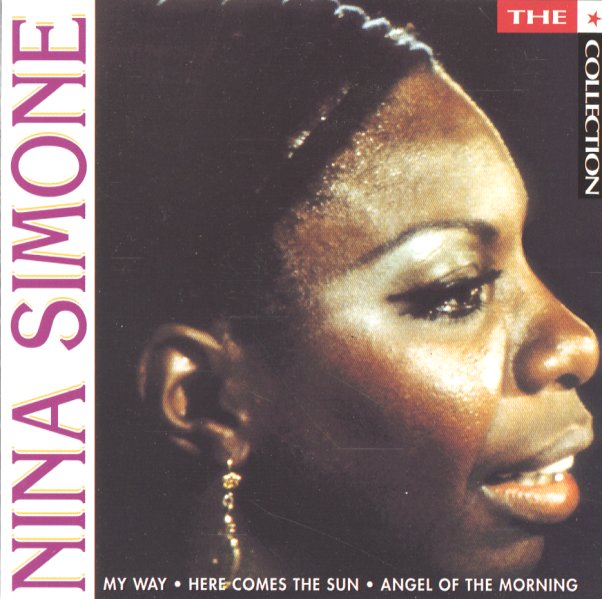 (Out of print. Disc has a few mark but plays fine.)

At The Village Gate
Colpix/Hallmark (UK), 1961. Used
CD...$4.99
An album recorded relatively early in the career of singer Nina Simone – but a set that already shows the very unique approach that would make her a legend by the time the 60s moved on! Even the very first tune is a stunner – a haunting reworking of the favorite "Just In Time" ... CD