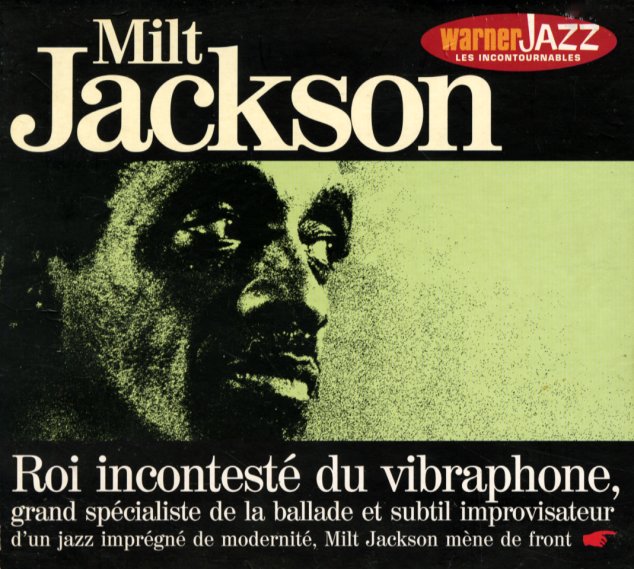 Be Bop (plus bonus track)
Atlantic/East West, 1988. Used
CD...$8.99
A surprisingly great record from Milt Jackson – and we're saying that after being plenty darn suspicious about a record titled Be Bop recorded in the late 80s! The set has Jackson returning to the sound of his earliest roots – the boppish material he first cut for Blue Note as a leader ... CD