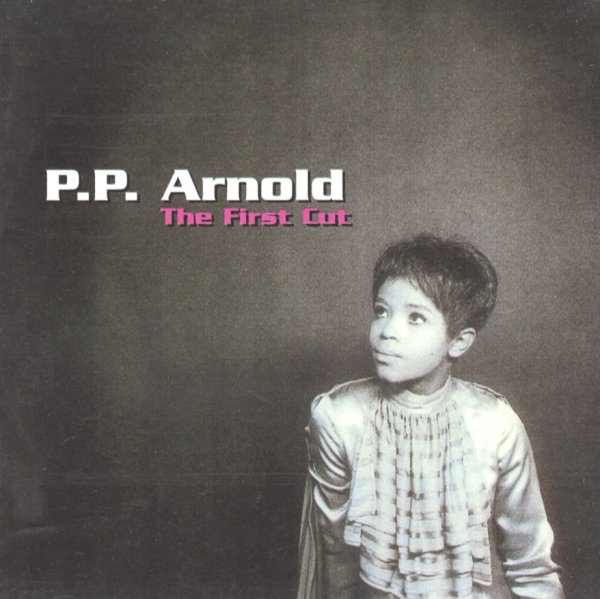 A long-overdue collection of work by PP Arnold – LA native, and a onetime member of the Ike & Tina Turner Revue, who ended up staying behind in the UK after a mid 60s tour, and went on to great fame recording 2 albums for the Immediate label in the mid 60s. Both of those albums are included on this set, with bonus tracks, singles, and rarities – making for a truly essential package of 23 tracks and great notes, tracing PP's growth from a simple Tina Turner soundalike into the hipper, more sophisticated darling of the UK rock scene she became. Titles include "Kafunta One & Two", "Letter To Bill", "Dreamin", "To Love Somebody", "Life Is But Nothing", "Speak To Me", "Am I Still Dreaming", and "God Only Knows".  © 1996-2021, Dusty Groove, Inc.
(Out of print.)