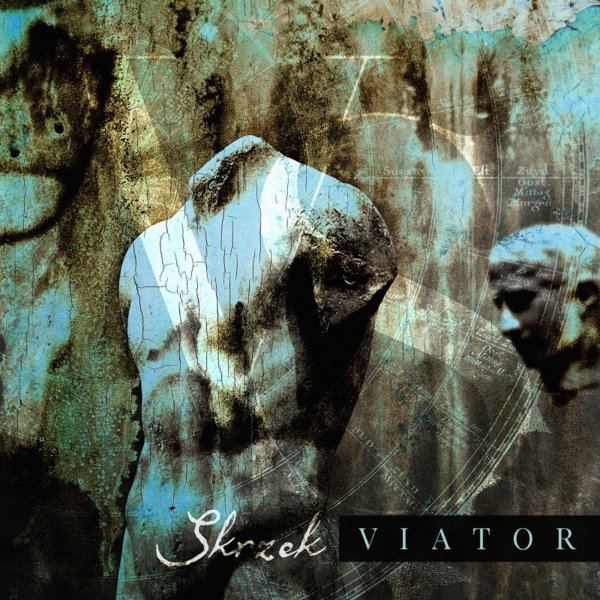 The cover's almost got a 4AD sort of look to it – and that might be a good way to approach the music of Jozef Skrzek here – as it hits on the more meditative side of that British label in the second half of the 80s – as Jozef creates all these spare, keyboard-heavy instrumentals that have a nice current of darkness! In a more mainstream setting, the work might have gotten too polished and sentimental – but there's a nicely personal touch here, as of Skrzek is working post-cold wave, warming things up slightly, but never losing too much of that individual quality that would make things stand out. The CD features 20 tracks from the original recording – plus three bonus tracks too!  © 1996-2022, Dusty Groove, Inc.