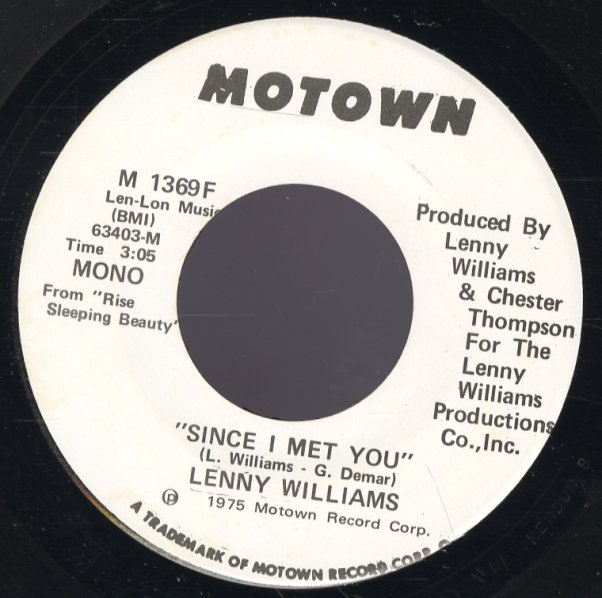 Since I Met You (mono, stereo)