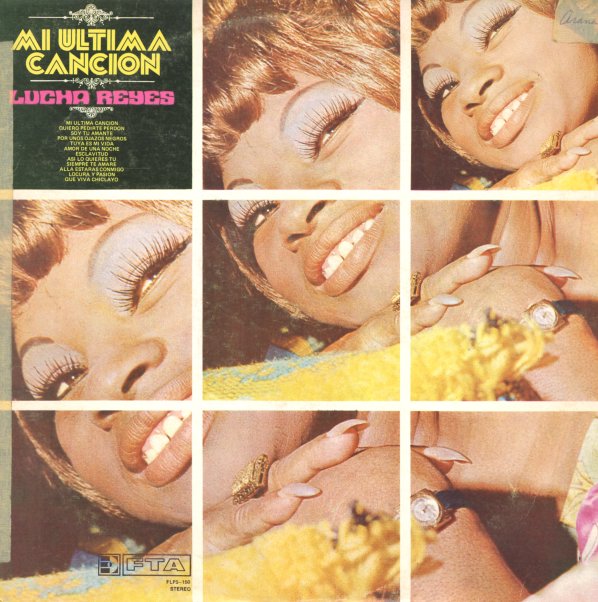 (Cover has some ring and edge wear, masking tape on the spine, and a small piece of tape with a name in pen on front.)