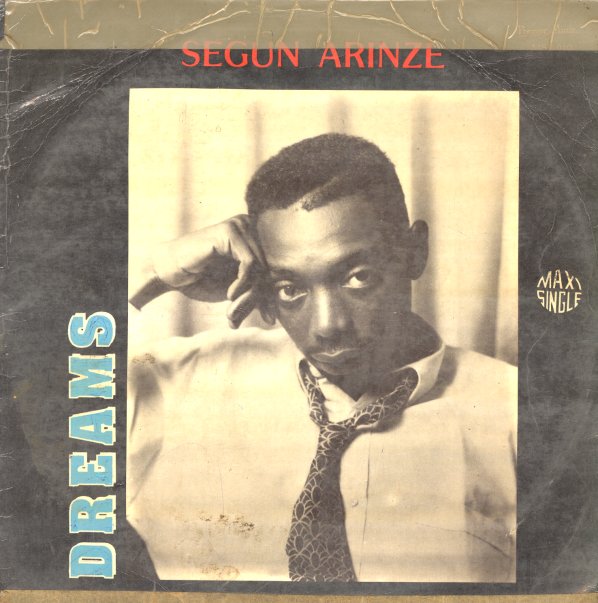 Smooth, percolating modern soul from Nigeria!
(Plays with some surface noise, a bit louder on the B-side. Cover has brown packing tape holding the seams, surface wear and aging, and bent corners.)

Harima (original, edit)/Dewgal
Celluloid, 1984. Sealed (pic cover)
12-inch...$5.99
From the "Watto Sitta" album, recorded for Celluloid by griot Foday Musa Suso, who plays mostly kora, inaddition to a variety of other percussion instruments. As you might expect from an 80s Laswell production there's some electro touches and Herbie Hancock guesting on keys, but for the ... 12-inch, Vinyl record