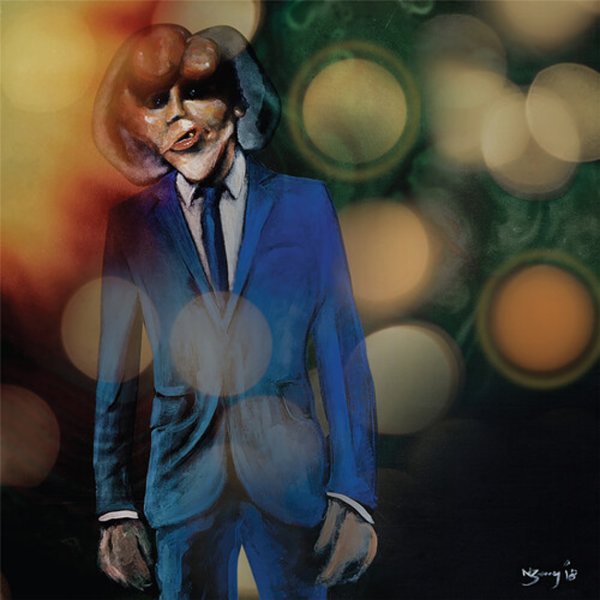 The music of Matt Berry just keeps getting better and better – to a point where he's almost creating a parallel career to his work on screen – one that's equally great, but which is completely different overall! Berry brought out a wealth of vintage keyboards for the record – pulled from his huge collection – and he mixes those with subtle work on guitar, and guest drums and percussion – all in this swirling blend of sounds that really surpasses the instrumentation of any of his previous work! The set's much more instrumental than vocal – which is maybe part of the charm – and Berry's turned out to be a hell of a musician, as well as a great producer – as he manages to make the record resonate with just the right currents of contemporary psych, but without ever overindulging in that approach. At times, his command of a variety of instruments handled just by himself in the studio seems to rival the work of Sean O'Hagan – and titles include "I Cannot Speak", "Summer Sun", "Safer Passage", "Now Disappear", "Alone", "Blues Inside Me", "Like Stone", "Forget Me", and "Invisible".  © 1996-2022, Dusty Groove, Inc.