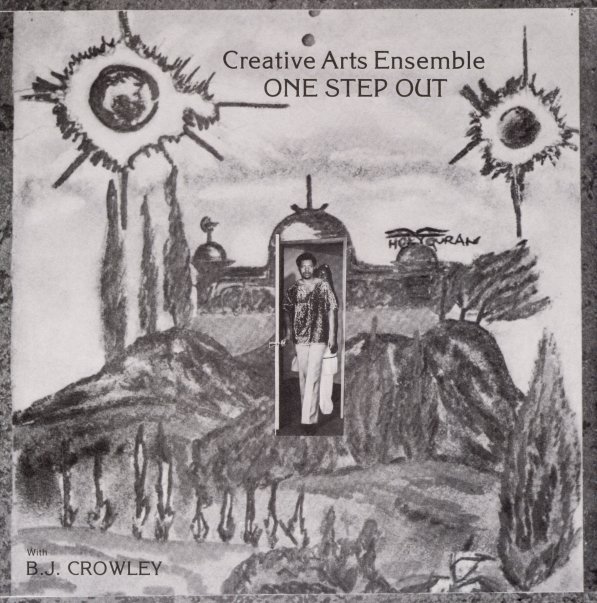 A great bit of work from the hip LA scene that centered around the Nimbus label at the end of the 70s – a collective who work together here with the same spiritual jazz modes you'd find on labels like Tribe or Strata East! The group features some bigger names from the scene, including some solo Nimbus acts – plus some other overlooked players – a lineup that includes Henry Franklin on bass, George Bohannon on trombone, Wilbert Hemsley on tenor, Dadesi Komolafe on flute, Jeff Clayton on baritone, and Gary Bias on alto and soprano sax. The album's also got some beautiful vocals from BJ Crowley – who co-leads the group, and sings out with a proud righteousness that recalls some of Dee Dee Bridgewater or Jean Carn's early early soul jazz recordings. The tracks are all long and spiraling numbers – never really "out", but in a free searching mode that's a perfect platform for the piano work of the other co-leader, Kaeef Ruzadun. Titles include "One Step Out", "Flashback Of Time", "All Praises Due", and "Stars In Lightyear Time".  © 1996-2023, Dusty Groove, Inc.
(Limited edition 180 gram pressing!)