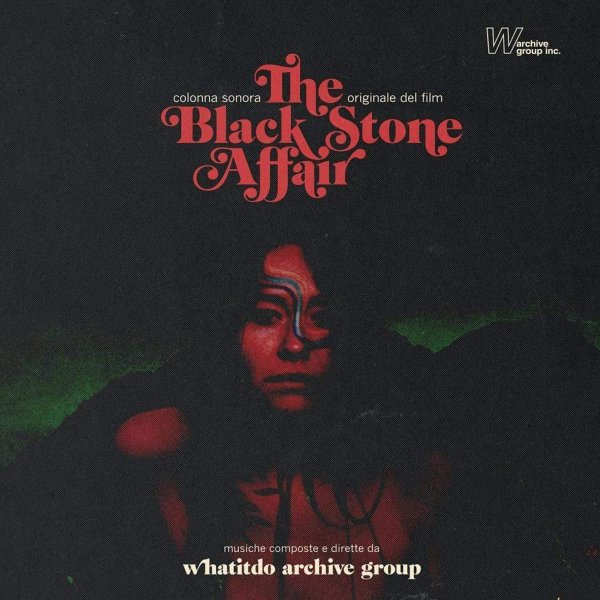 A set that pretends to be a vintage soundtrack – but one that we can completely forgive for its gimmick, given that the music is so great! This isn't the first time that a contemporary funk group has tried to pass off its music as coming from a rare cinematic source – but the Whatitdo Archive Group maybe do a better job than most here – not only getting the right sort of sound for the arrangements and instrumentation, but also putting the whole thing together at a level that has the funk first, and the cinematic elements second – lots of great drums and basslines amidst the usual small combo funk instrumentation – then topped with some very compelling flairs that are more soundtrack-styled. Titles include "The Black Stone Affair", "Ethiopian Airlines", "Blood Chief", "Last Train To Budapest", "The Return Of Beaumont Jenkins", "Farewell Lola", and "Il Furto Di Africa".  © 1996-2022, Dusty Groove, Inc.