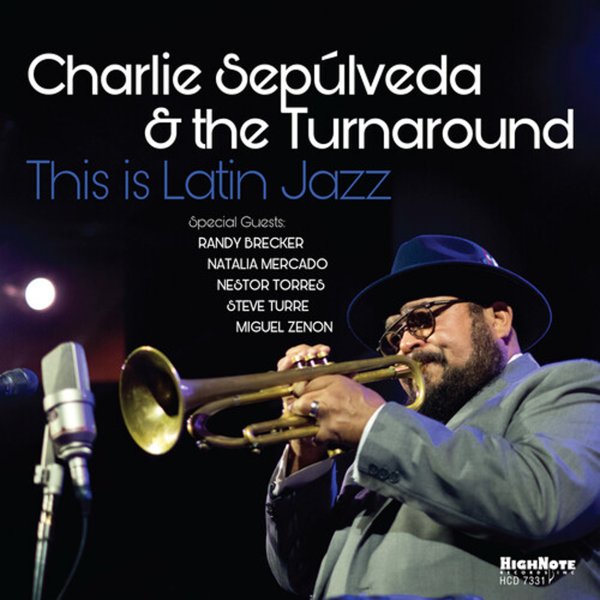 Ascension
High Note, 2020. New Copy
CD...$9.99 16.99
We love this group – and with each new record, they give us reason to love them even more – and realize that their totality is even greater than the sum of their many all-star parts! The lineup alone is enough – Wayne Escoffery on tenor, Jeremy Pelt on trombone, James Burton III ... CD