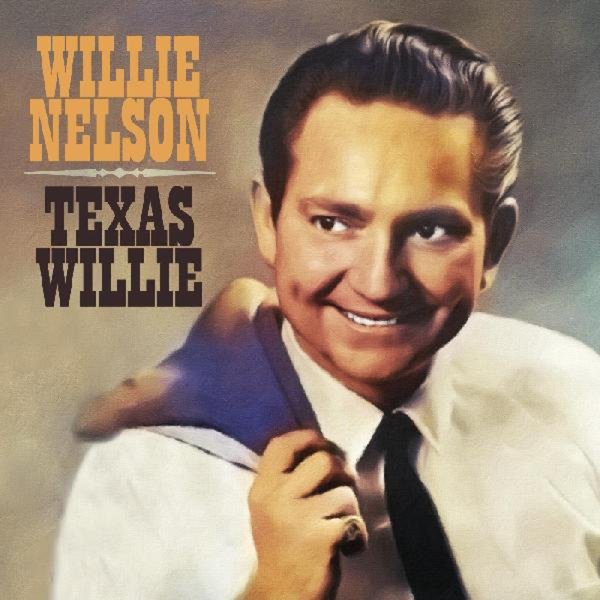 Very early work from Willie Nelson – a set that doesn't have much in the way of notes, but which includes a huge amount of material we've never heard before – a total of 40 early tracks that show that Willie was a genius right from the start! The tunes are likely all originals from the mighty pen of the young singer – soon to create a few big hits for more famous country contemporaries – and Willie's presentation of the material is great, with a great edge in his voice, usually set to small combo backings that have just the right moody vibe to match his lyrics! These are less like demos than cuts that feel like they were lifted from small label 45s before Nelson hit the bigger time at Liberty and RCA – with titles that include "I'm Going To Lose A Lot Of Teardrops", "Blame It On The Times", "Darkness On The Face Of The Earth", "Any Old Arms Won't Do", "Both Ends Of The Candle", "Right From Wrong", "Pride Wins Again", "A New Way To Cry", "Misery Mansion", "Let's Pretend", "Why Are You Picking On Me", "Where My House Lives", and "Waiting Time".  © 1996-2021, Dusty Groove, Inc.