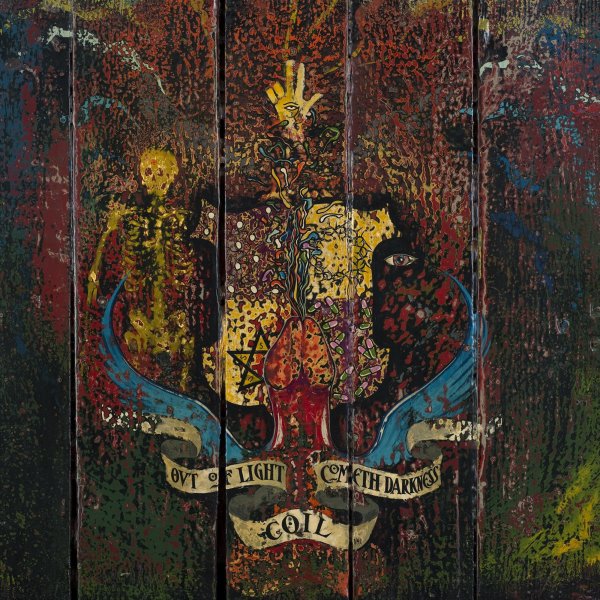 A really surprising set from Coil – a record that has the group sticking strongly to their roots as a more experimental industrial act, at a time when so many of their contemporaries from that scene were just heading for the dancefloor! Make no mistake, there's still plenty of groove-oriented moments – but there's also plenty of weird sonic elements taking place too – all sorts of odd sounds that are abstracted beyond their referent, but handled skillfully – at a level that maybe has Coil maturing a lot more than so many others who were working in this territory. This isn't noise for noise sake, but very thoughtful repositing of a variety of different sounds and musical elements – served up in ways that are maybe even better than anything else the group did on previous records. Titles include "Dark River", "Teenage Lightning", "Disco Hospital", "The Snow", "Further Back & Faster", "Windopane", "Titan ARch", "Chaostrophy", and "Love's Secret Domain".  © 1996-2022, Dusty Groove, Inc.
(A beautiful heavy vinyl pressing – with a 16 page booklet of notes!)