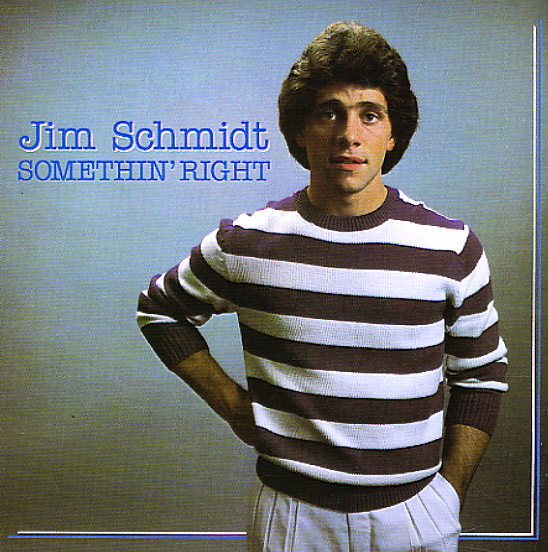 A lost AOR gem from a very unique singer – one with roots in the spiritual scene, but an ability to present crossover lyrics with a great little groove – in a way that makes for plenty of cool, catchy tunes that should have been huge! Instrumentation is lean, and very well-done – with a sunny, sparkling vibe that opens up perfectly for Jim's vocals – a beautiful integration of all elements in the record, but without the clunkiness of mainstream 80s work of the time. Terry Winch handled production, the set was only issue don the tiny Emerald Records label – and titles include "Love Has Taken It All Away", "Somethin' Right", "Within His Joy", "The Eye Of The Storm", "Promised Land", and "Destiny",  © 1996-2021, Dusty Groove, Inc.