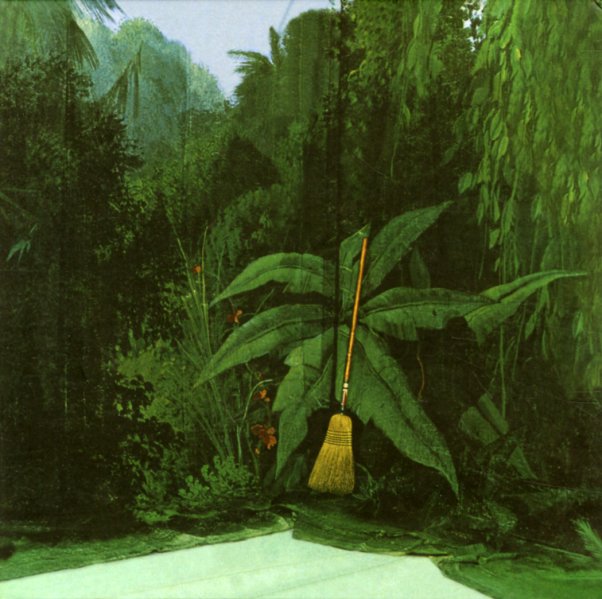 A very groovy set from guitar genius Gabor Szabo – one that features all those cool tones and elements he'd developed on his late 60s albums for Impulse and Skye Records, given a tighter LA groove here, with almost an A&M Records vibe! There's loads of great solos throughout, played in a combo that also features Lynn Blessing on vibes, Richard Thompson and Nick DeCaro on keyboards, and Sandra Crouch on percussion – all set to some backings handled by DeCaro, who really helps shape the sound of the set! The tunes are a really nice mix of material – and while this might not be Gabor's most way-out album, it's still full of lots of his great groovy guitar – on titles that include "Love Theme From Spartacus", "Country Illusion", "Sombrero Sam", "Lady With Child", "Pretty Girl Why", "Hum A Song", "Magical Connection", and "Fred & Betty".  © 1996-2022, Dusty Groove, Inc.