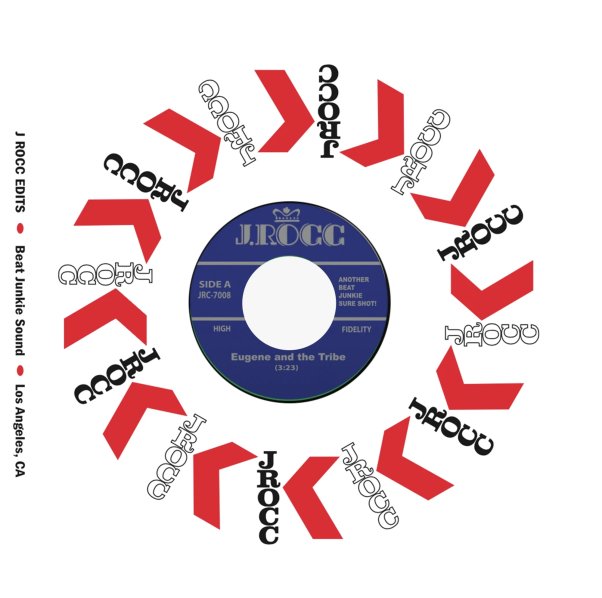 J Rocc keeps the funky edits coming nice and strong – on a sweet little single that not only takes on the classic "Jagger The Dagger" by Eugene McDaniels, but also throws in all the great little things that were later done to the tune by Tribe Called Quest! The flipside is titled "Sweat Break" – and although we can't seem to recognize the original, we'll tell you that it's got lots of heavy drums that cascade forward strongly – a propulsive, percussive blast that's peppered with some might strange vocalizations!  © 1996-2021, Dusty Groove, Inc.