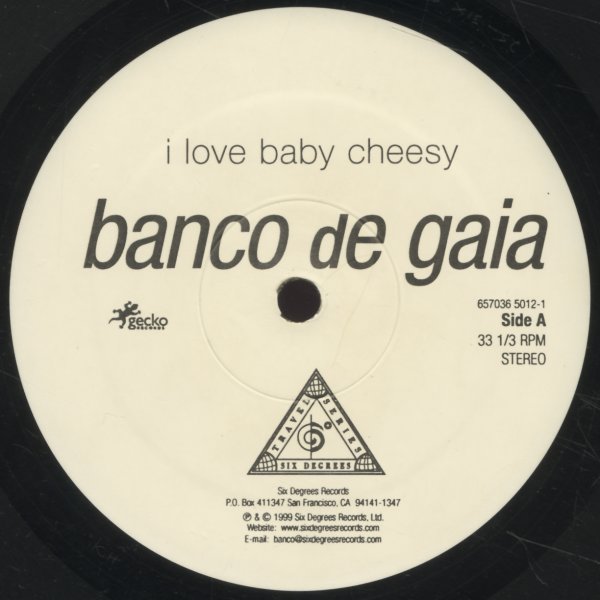 (In a stickered sleeve, with some wear and marker through the barcode. Label has a sticker spot.)