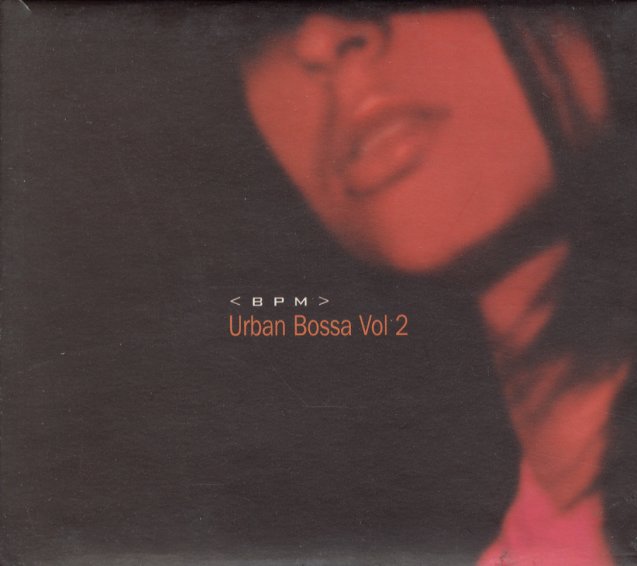 (Out of print. Cover has small tears near the spine and overall wear.)