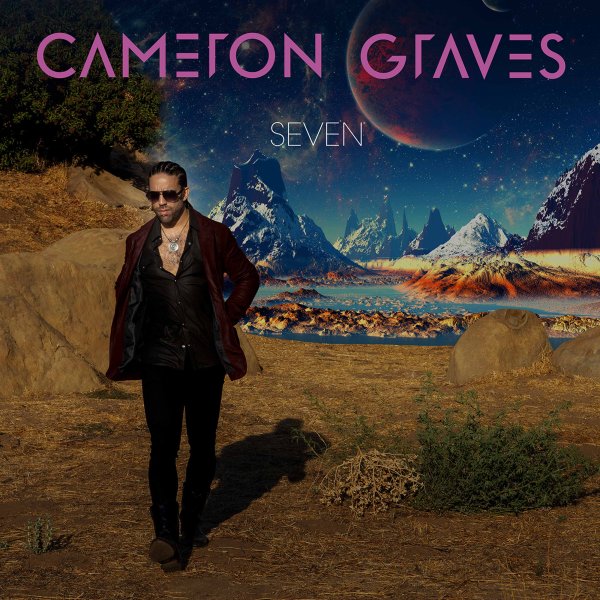 A set that's maybe a bit more searing than earlier records from Cameron Graves – more full-on fusion at times, although still with some of the spacier elements we liked from before – yet definitely driven at points with the kind of energy that recalls the George Duke/Stanley Clarke experiments of the 70s! The rhythms at the core are really on fire – drums from Mike Mitchell and bass from Max Gerl – and the guitar of Colin Cook often matches the bold lines of Graves on piano and keyboards. Kamasi Washington guests on two tracks, Graves sings on one other cut – and titles include "Red", "Super Universes", "Sons Of Creation", "The Life Carriers", "Sacred Spheres", "Master Spirits", and "Eternal Paradise".  © 1996-2021, Dusty Groove, Inc.
(Includes download!)